Holding forth the Word f Life; that I may rejoice in the day of Christ 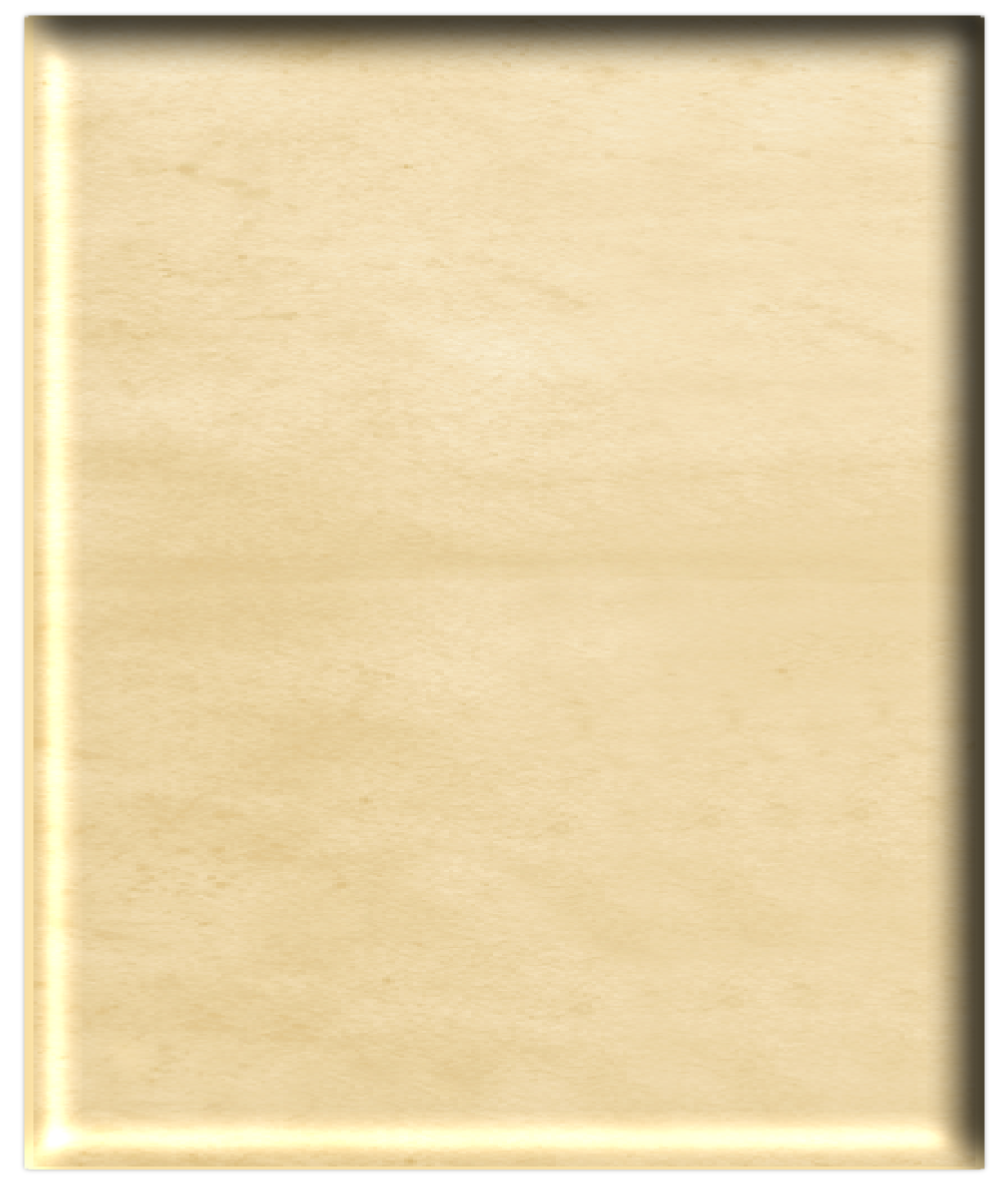 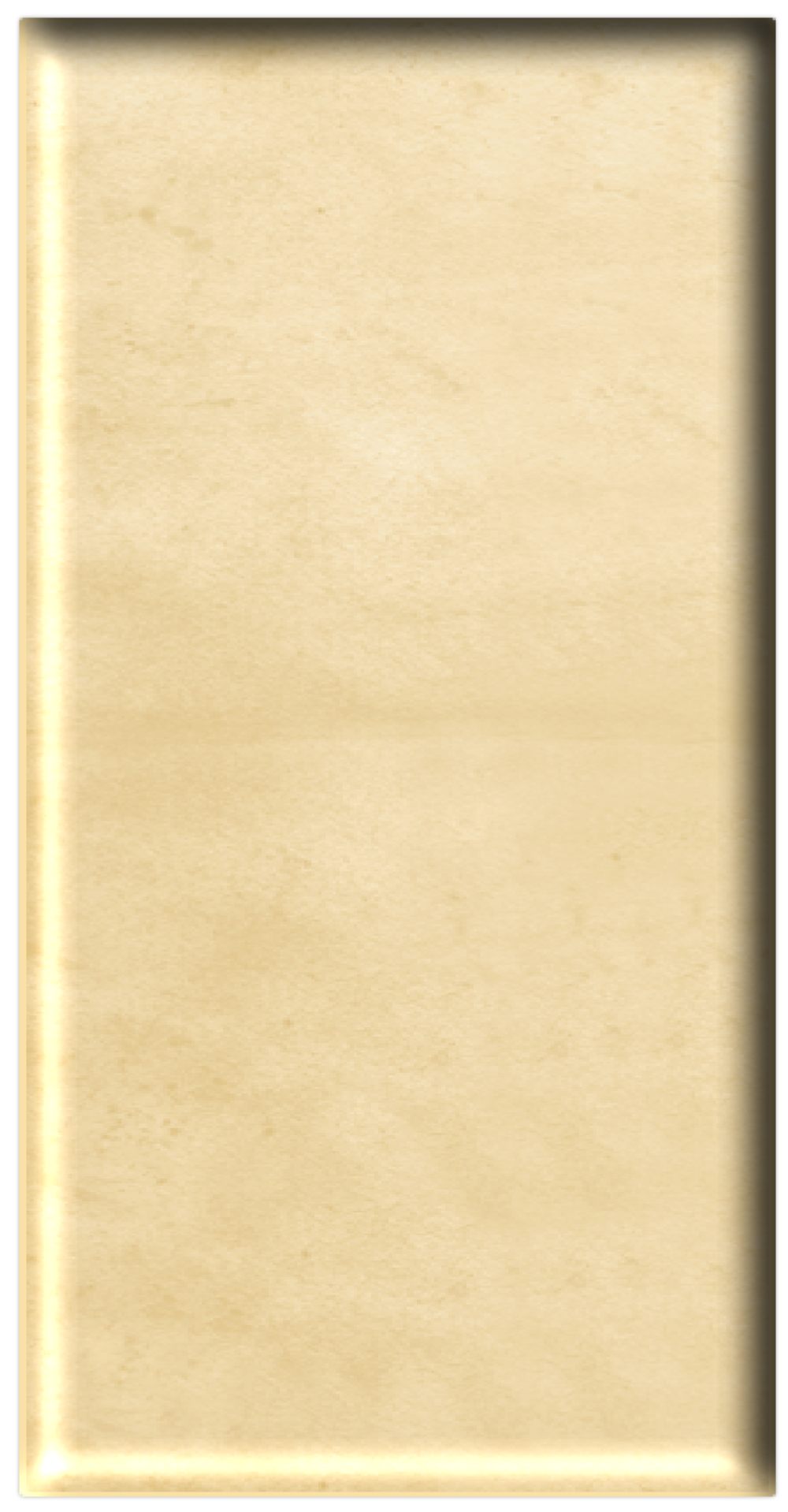 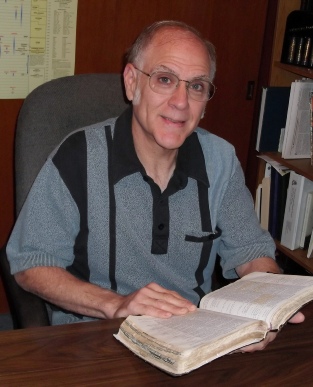 Pastor Bob Spagnuolo was born and raised in East Boston, Massachusetts, growing up as a nominal Roman Catholic.  Following high school, he joined the Air Force.  During his time at Tech School in Virginia, he was confronted by an elderly lady at a Christian Servicemen’s Center with the question, “Young man, if you died today, where would you go?”  With proper military decorum, he answered, “Hell, ma’am!”  She invited him to a counseling room, where he was presented with the true gospel of Jesus Christ.  Seeing his need for a Savior, he was born again that day and has been living for the Lord ever since.  He was baptized soon after and became a member of a local Baptist church.

Pastor Bob spent 24 years in active duty military service.  During his moves with the Air Force, he sat under many different pastors.  He was variously in Southern Baptist and independent Baptist churches for several years.

In 1977,  while stationed in North Dakota, through the behind-the-scenes efforts of his and his soon-to-be wife’s pastors, he met and married Delores Tuttle from Kansas in July 1978.  It was during their sojourn in Minot, that Bob became convinced of the validity of the Doctrines of Grace and then educated his young wife. This brought about both joy and hardship, for the church they were members of, was not friendly to these doctrines.

Thus began a quest to find their true place of harmony and fellowship, which after a few years put them into the ranks of what is now known as a Reformed Baptist church.

Though Pastor Bob has had little formal training for the ministry, he has over the years been under the mentoring of several pastors, some of whom conducted formal ministerial training for young men in their church.  He has taken a handful of correspondence courses with a Baptist College.  But most of his preparation for ministry has come through an extensive self-study and copious amounts of reading books by authors such as Arthur W. Pink, C. H. Spurgeon, and various other Puritan and Reformed authors.

Two families started the Trinity Reformed Baptist Church of Topeka, Kansas in 2006.  Bob volunteered as pulpit fill until the work grew enough to call a pastor.  When the membership grew to ten members in 2010, he was installed as the official pastor.

Pastor Bob and his wife Delores have two grown children, five grandchildren, and one great-grandson. 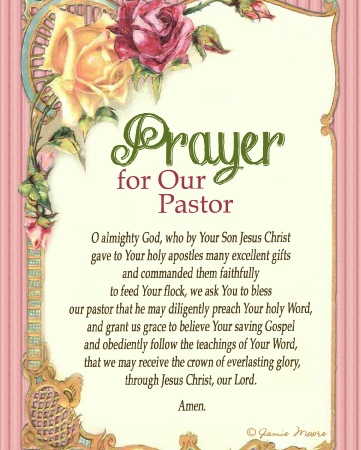 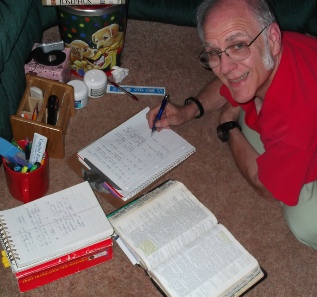 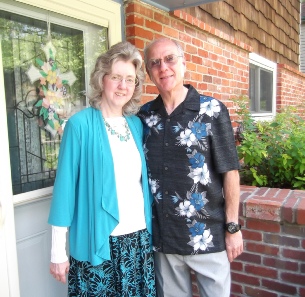